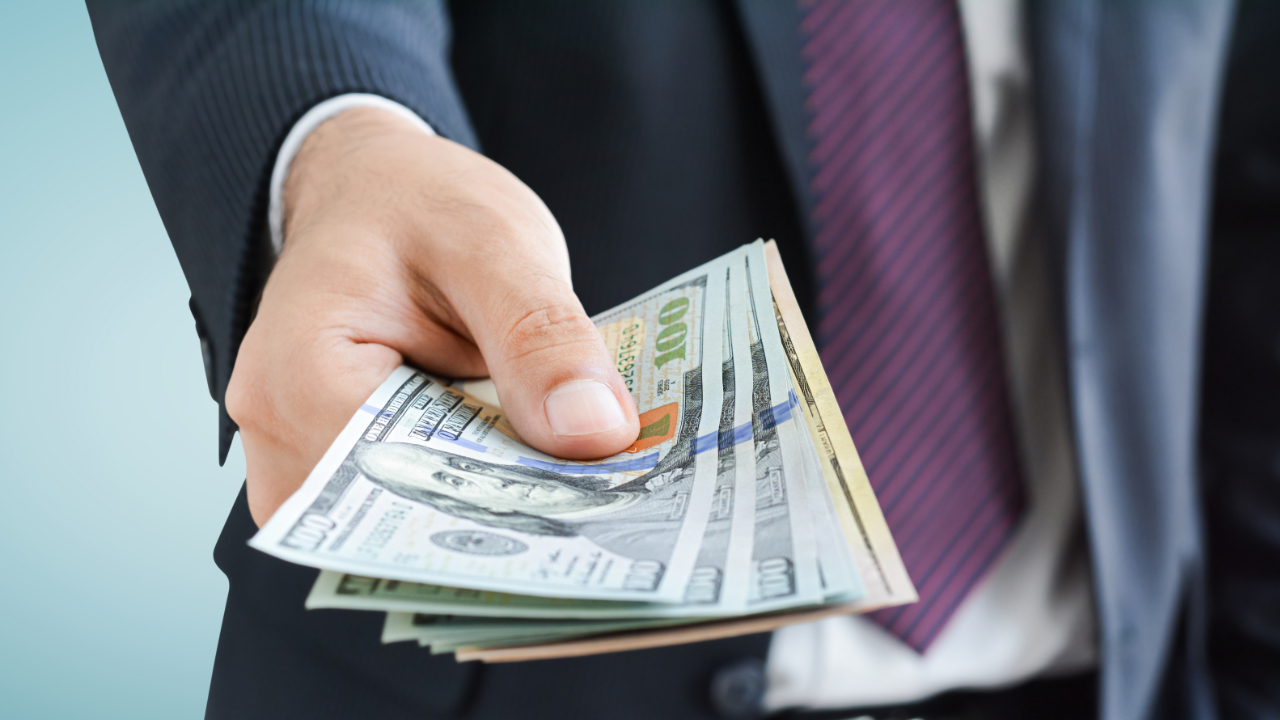 The U.S. Federal Trade Commission is refunding about 8,000 victims who lost money from investing in two bitcoin scams. The fraudulent schemes promised that investors could turn their cryptocurrency payments of about $100 into $80,000 in monthly income.

According to an announcement by the FTC on Wednesday, the two schemes “falsely promised that participants could earn large amounts of money by paying cryptocurrency such as bitcoin or litecoin to enroll in the schemes.” However, the FTC detailed:

Bitcoin Funding Team and My7network were chain referral schemes that depended on the recruitment of new people to make money. In fact, most participants failed to recoup their initial investments.

The FTC is sending 7,964 refunds through Paypal totaling more than $470,000 to victims of the two schemes beginning on Nov. 5. “The average refund is approximately $59. Recipients who receive a refund via Paypal will have 30 days to accept the payment,” the FTC clarified.

The promoters of the two schemes — Thomas Dluca, Louis Gatto, and Eric Pinkston — were shut down in March 2018. They claimed that Bitcoin Funding Team “could turn a payment of the equivalent of just over $100 into $80,000 in monthly income,” the FTC explained, adding that the two schemes were “chain referral schemes — a type of pyramid scheme.”

The FTC alleges that a fourth defendant, Scott Chandler, promoted Bitcoin Funding Team and another deceptive cryptocurrency recruitment scheme called Jetcoin. This scam claimed that investors could double their investment in 50 days, but the FTC says “the scheme failed to deliver on these claims and ceased operation within two months of launching.”

The defendants violated the FTC’s “Act’s prohibition against deceptive acts by misrepresenting the chain referral schemes as bona fide money-making opportunities and by falsely claiming that participants could earn substantial income by participating in the three schemes,” the federal agency explained.

In August last year, the promoters settled with the FTC. As part of their proposed settlements, Dluca would pay $453,932 and Chandler $31,000. “Pinkston also agreed to a $461,035 judgment, which will be suspended upon payment of $29,491, due to his inability to pay the full amount. If he is later found to have misrepresented his finances, he will be required to pay the full amount,” the regulator noted.

In addition to the monetary judgment, all four defendants “are permanently prohibited from operating, participating in, or assisting others in promoting or operating any multi-level marketing program, pyramid, Ponzi, or chain referral scheme,” the FTC stated.

What do you think about the FTC refunding bitcoin scam victims? Let us know in the comments section below.

The post 8,000 Bitcoin Scam Victims Get Refunds From US Regulator appeared first on Bitcoin News.