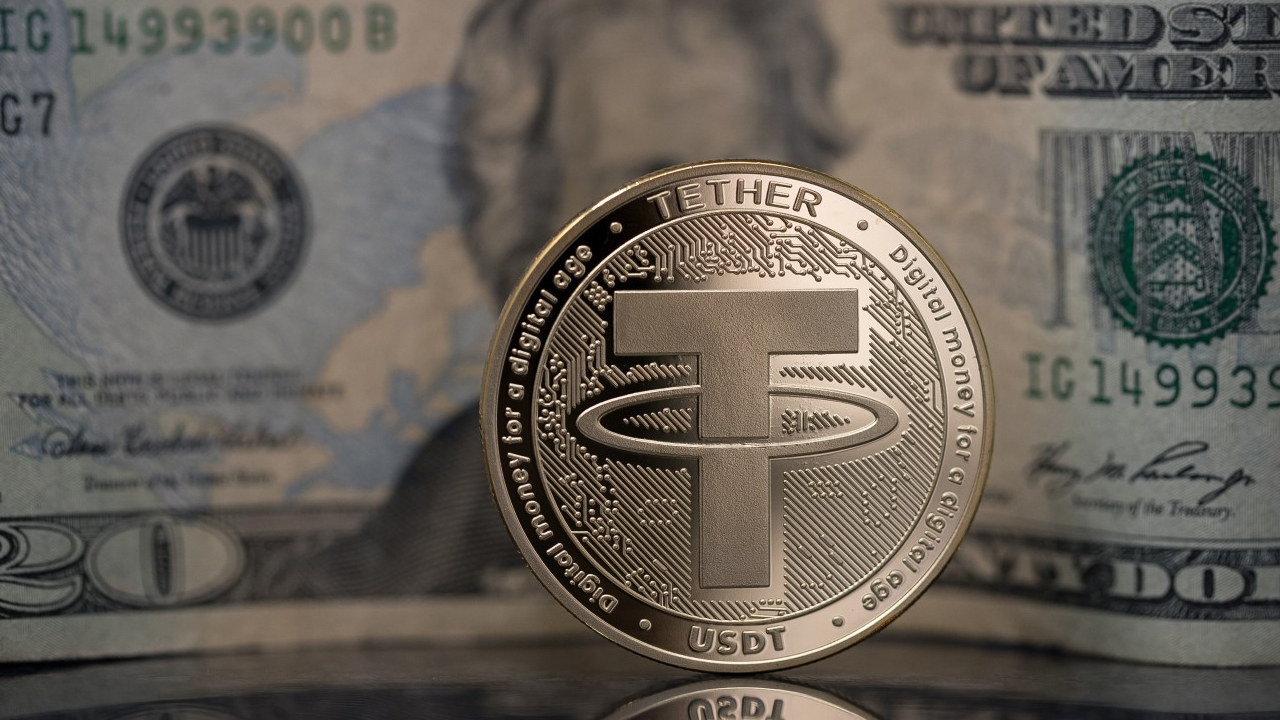 Stablecoins have been gathering a lot of steam and settling massive value in recent months. Moreover, on Thursday, Coin Metrics’ executive Nic Carter mentioned on Twitter that “stablecoins have been adding $100 [million per day] since mid-July. While a number of dollar-pegged stablecoins have seen demand, the longstanding tether is still capturing most of the economic activity.

There’s been a lot of changes in the crypto ecosystem with the recent rush toward decentralized finance (defi) applications, but the stablecoin economy has shined just as brightly.

For instance, the overall market valuation of all stablecoins on March 31, 2020 was $5.4 billion and it increased 211% with the stablecoin market cap hovering at $16.8 billion today. Coin Metrics’ executive Nic Carter’s recent tweet shows how massively the stablecoin economy has grown.

“Everyone got so excited about defi no one pointed out that stablecoins have been adding $100 [million per day] since mid-July,” Carter said, sharing an aggregate stablecoin chart from Coin Metrics.

Presently there are three stablecoins that are outpacing most of the competitors but tether (USDT) is outshining them all. At the time of publication, tether (USDT) has a market valuation of $13.6 billion which is 80.95% dominance in terms of the overall stablecoin market capitalization.

The second-largest stablecoin by market cap is USDC which has an overall valuation of around $1.5 billion today. DAI holds the third position with just over a half of a billion dollars at $531 million on Thursday.

Stablecoin trade volume has spiked considerably since January 1, 2019. Data from September 3, 2020, shows that the 26 listed stablecoins on Coingecko capture $42 billion in trade volume.

Again, tether (USDT) which is spread across various blockchain networks captures 92% of the $42 billion in global stablecoin swaps. In comparison, the second-highest trade volume held by Circle’s USDC stablecoin only has $656 million in global trades.

Statistics from Chainalysis shows that stablecoin usage in East Asia is the most dominant. The Chainalysis report also shows that tether (USDT) eclipsed bitcoin (BTC) by the “most-received cryptocurrency by East Asia-based addresses in June 2020.”

Tether (USDT), Chainalysis stresses, is the “most popular stablecoin in East Asia” capturing 93% of all the stablecoin transferred value in the region.

“Tether has become the de facto fiat stand-in for Chinese cryptocurrency users and primary means of on-ramping to bitcoin and other standard cryptocurrencies,” Chainalysis details. “Though yuan-for-Tether trades are also not allowed under the ban, it’s common for users to buy Tether under the table from OTC brokers or through other means such as by using a foreign bank account,” the company’s report concludes.

What do you think about the massive rise in stablecoin value and usage in 2020? Let us know what you think in the comments section below.

The post $16B Worth of Dollar-Pegged Cryptos: Stablecoins Add $100M a Day Since Mid-July appeared first on Bitcoin News.